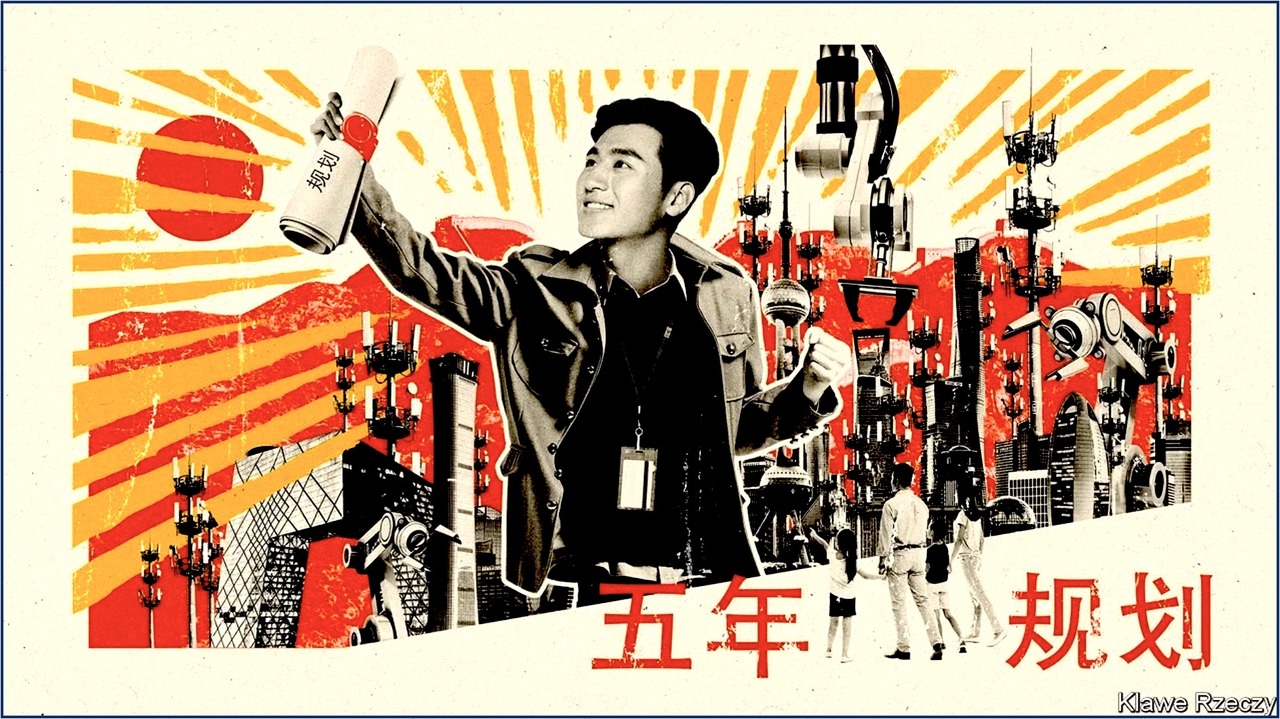 BIG IDEA | ‘State media hail five-year plans as evidence that China has far-sighted leaders, who bravely chart new paths for the future. But the documents really summarise where the country is already heading. The pursuit of self-sufficiency is well under way, however costly it may prove.’

‘The annual session of China’s legislature, the National People’s Congress, concluded on March 11.’

‘The main business of the congress was ratification of a new five-year plan that aims to make China even more powerful, while guarding it against global rivals.’

‘The document does not mention America by name, but it does not need toevery official knows that competition with America looms large in China’s strategies.’

‘Geopolitical uncertainties help explain what, to many observers, is its most striking element. That is its omission of one target that was a centrepiece of previous plans: average yearly growth.’

‘More telling in this plan is the kind of growth it describes.’

‘Other aspects may worry the rest of the world.’

‘It also identifies seven frontier technologies that are deemed vital to development and national security.’

‘China wants to prop up less cutting-edge production, too. The country is the world’s biggest maker of goods. Its share of global manufacturing is nearly 30%—about the same as the combined shares of America, Japan and Germany.’

‘More positively, one way that China hopes to maintain its industrial advantage is with its tried-and-tested approach of building top-notch infrastructure.’

‘The five-year plan hints there may be economic difficulties ahead.’

‘The environment is another thorny issue. China has vowed that its carbon emissions will peak by 2030, and the country will be carbon neutral by 2060.’